Moi, all! Wow, guys and garls. We have 100 post in this blog. Let's do something stupid, let's write something epic!

Today, I will tell what I did in ARMY!!. So, many guys have felt that. I wrote blog in the six month, but unfortunately I have deleted it. I found some lines for songs. Luckily, I didn't ever recorded these.

Well, there is no words to translate. These lines really, tell how is live closely with other dudes, eat shit food and we are not the innocent. At the all army was hell, masturbating, friends and good memories. But I really hope, we not need go to the action.  I didn't make much notes or shooted pictures at the first month. But There is few. These days was different. But like in my old school mates, I don't have saw them after it. I have chat with few times, but at he all. I was the **hole, I thought. I was the guy, who was speaking in wrong situation, wrong stuff, just irritating. Well, I'm still same person!

I'm not sure, what I felt, when I was heading to the Kouvola. It's was January in year 2014. These building and peoples at military area are was strange for me. Actually, I didn't repaired for it. So, I was like wolf in first time in  the city. Well, it was then and it's hell experience after all.

It's not feel good, when you open your heart. These moments, when you can be hurted. I have been in some kind cover and Now, I'm feeling to free to be myself time by time.

Below is few pictures: 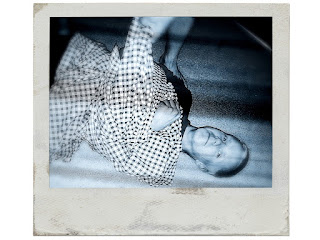 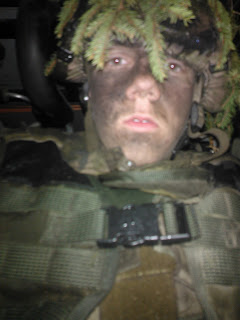 Moi, all! It's officially spring time, but we are still feeling like winter. I have wrote for while and 100 post is so closely in this blog. I'm going to publish something typical Finnish, shameful and something old. I met one new friend at last weekend and it's so smoothly walk at weekend time.

Let's go to the pictures! 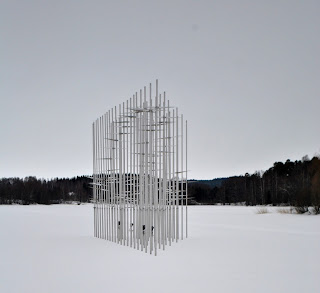 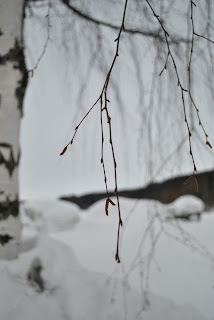 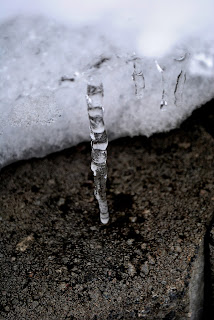 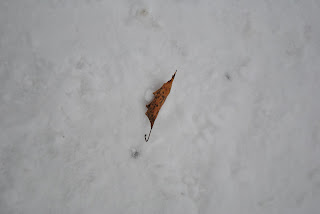 1. Mix all the bottom ingredients together. You can use 36*13 cm casserole for example.  Put dough to the casserole and be sure to side is supported. You can use foil for side supporting.

3. Mix filling ingredients together and put it to the casserole. Bake it for while. Soy yogurt will freeze in oven. Trust me, you need just while. Let is freeze for 30 min.

3. I made salmiakki sauce from freezed soy jugurt (in oven) and salmiakki powder. Decover your tart and let it cool down for while.

Moi, all! It's time for the monthly update. Last few weeks have been crazy. Finally, I'm working. with my thesis. Lazy mind only try to catch me sometimes. I'm still trying to sell my old laptop away and I bought new sport watch by secondhand. I know, I can do same with my Iphone, but it's more usable here, in Finland. 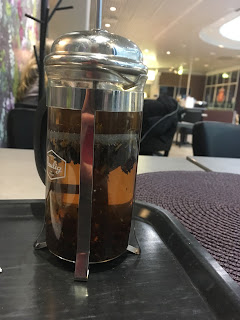 This winter is unbelievable.  We are still getting more snow. I barely can remember time back from one year. We had sunshine and possibles to use shorts, while running. I don't mind, I can ski and I love to ski. My Spotify student discount will be claimed soon. Not sure,  Do I continue it?

My second choose is stop to renew my Netflix subscription. I always canceling it, but it's stop work always when is my payday. That shame, it's too easy, but luckily my mind is hard. I'm still working with flightback, blog -series. It's will be awesome. Let's go to monthly favorites.

Song of the month: Il Divo- Regresa A Mi (Unbreak My Heart)
Just need to tell. I got Il Divo CD from my parents, when I was about 12. This song have been my one power songs since that day.

Moi, all! I woken up bit too earlier. My sister cat was sick and she was going to have work day. So, I gone to look up it. I hope small beauty will feel better. My winter day today have been biking, ice skating, and eating. After coldness drink is  Sangria. Secrets considers are mulled wine, white wine, vodka and bit cranberry liquir. I'm feeling hot and so good right now.

Congrulations, Saara Aalto you are going to eurovision with song Monster. Blah...Queens was my favourite of these three songs. Third was Domino. Songs of love Monster, Domino and Queens. I would find that love and relationship. This is the motherfucking year! 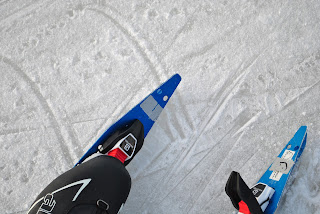 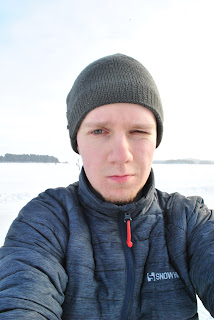 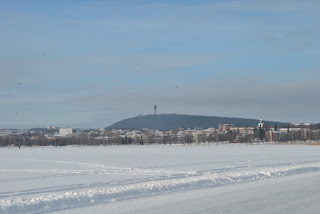 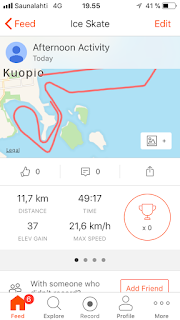 DESIGN BURGER WITH A WINE

Moi, all! Today We are having foodporn today. I'm starting and writing new series about old technology and how we can use it again. We just dump it to a closet. Let's talk about it later. Wolt, home delivered food application have arrived to Kuopio. It's fast and delivered food was warm. Anyway, It's not worth it. Eating alone a design burger, it's not feel really good. This food is for sharing. Home delivered food make also lot of waste and I don't like that.  Now, ENJOY!